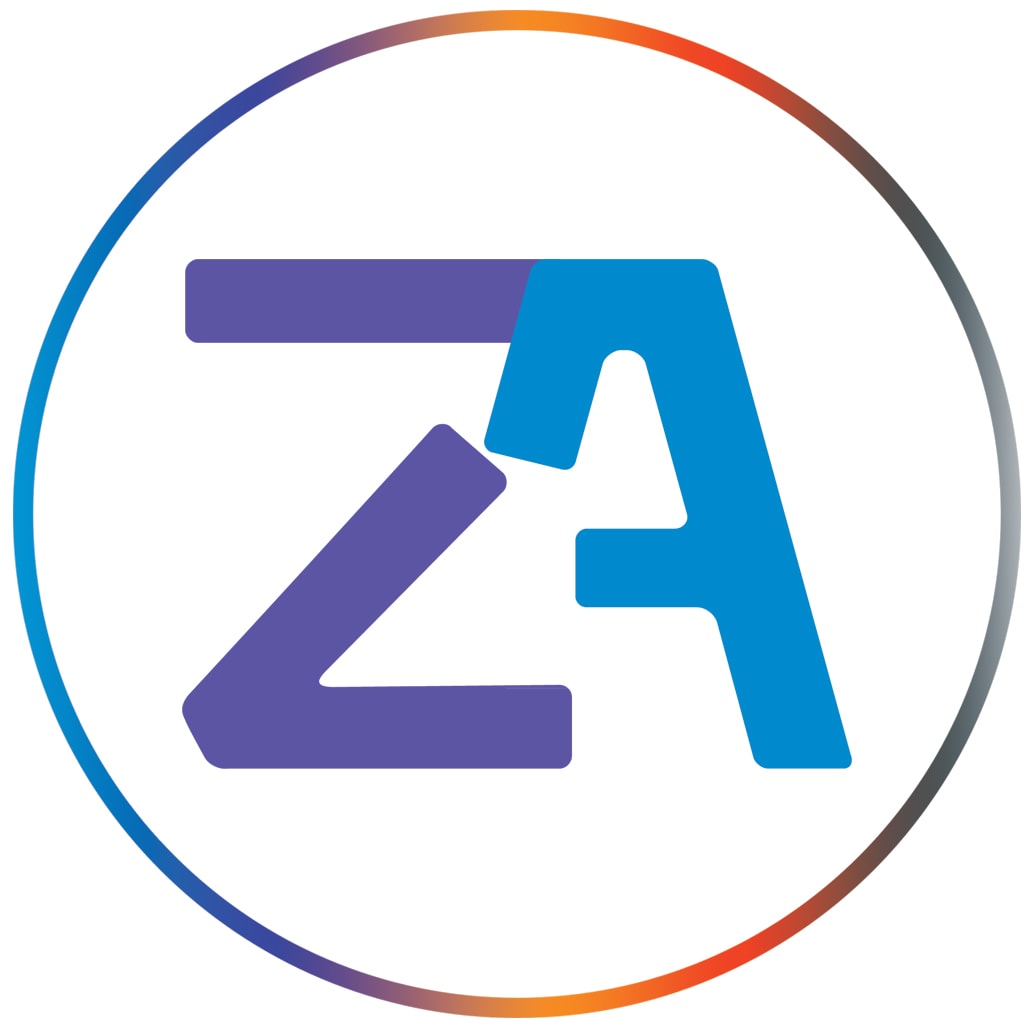 Working at a horse camp

As a young teen I volunteered as a Junior Wrangler to work the summer with a couple of other horse-loving girls.  We organized and ran summer trail rides at our YMCA day camp horse corral. We had 12 horses, a corral, a holding pen and an acre of unused woods abutting the horse area.

Those summers were glorious. The whole equestrian set-up was on the edge of the main campgrounds. On the left was a rectangular corral with wooden posts and tie downs for the 12 horses. We tied horses up in the corral as a place for them to relax and wait with their saddles loosened until their next turn taking children on trail rides.

Behind the corral was a pen for the horses where we let the horses loose if they needed a break from the trails. Between the corral and the woods was a big, wide-mouth trailer with a roll-up metal door where we kept the saddles, haystacks, and grain safe and dry. They were a motley crew of horses; everything from a chestnut pony-sized horse to a white diminutive half-bred draft horse about 17 hands tall.

Our Head Wrangler, Diane, an energetic college kid with short cropped, thick dark hair and a turned up nose. She was a undergrad from the University of Wisconsin-Madison during the heyday of Make Love, Not War” anti-war happenings, and came here to make money during the summer break. She had a hunt seat saddle and a lifetime of competitive horse riding, jumping hedges and fences and doing fancy footwork figure eights in the middle of the ring.

My counterpart, Nancy the other Junior Wrangler, was exactly my age and 2 full inches shorter than me. We lived in the same town, but her house was on the other side of the tracks. She owned a big, dark beautiful show horse, 3-gaited a saddlebred, named Sergeant.

She was a slight girl with thick, long strawberry-blonde hair.  When she was in the show ring, she wound her hair up in a proper bun, put on a derby or a top hat if it was an evening event, a custom suit, and riding slacks, got Sergeant all polished up and took him to horse shows. Her bedroom was lined with dozens of ribbons they won for walking and posting just so, and cantering with her perfectly balanced, and him in a bright high-stepping manner. They were a lovely couple. I admired them both. I don't know how she got into the camp Ringling Brothers program with me from such a refined place, but I was certainly glad she was there.

The three of us decided the horses need more room than just a small corral and holding pen. So we set out to put an electric fence up through the woods. We tied the wire with little pieces of white cloth very few feet so that everyone, people and horses, could see the charged wire. The wire carried an electrical pulse. It was set just high enough to keep you away. That little pulsing charged wire gave us a way to turn our herd out at nights and on the weekends. This sort of fence is a deterrent to horses and safe for us. The voltage sent through the wires is high, but the current (or amps) is very low. It was perfect for our summer camp horse space in the woods.

Each day started with opening the trailer, pulling out flakes of hay and scoops of grain. The sound of us wrenching the door up brought most of the horses in from the woods and into the corral. It only took smelling the grains as they were scooped to get the rest of the herd in for breakfast and to be saddled up for the day’s work. After breakfast, we hitched each one to a post to groom and get ready for the first set of kids.

Horses have big personalities and strong opinions about who they hang out with. Or should I say, with whom they choose to hang out. For instance, Little Bits, a near pony sized horse, was best friends with Cocoa. However Moonlight, a tough herd leader, bit and kicked poor Prince. Prince was a pale, gentle, giant with a long white wavy mane who looked like a draft horse, but he acted like he was super fragile. He shied at butterflies and pee-marks on the ground. I suspect Moonlight was worried this giant horse was a contender for herd lead, or maybe she was just didn’t like skittish horses!

Early one morning, as Diane and I hitched up the first horses in for their breakfast, Nancy jumped down from the trailer with an armload of hay for the next batch of hungry horses.  She had so much hay in her arms - leaving a trail of hay straw, seeds, stalks and stems as she walked. The chipmunks would feast today without much effort.

We didn’t see it coming. We would have said something. We all knew exactly where the wires were, but she walked right  into the electric wire! Her arms got hooked up under the fence wire, so even though the current was pulsing, she couldn’t easily get off the wire. Every time the current pulsed through her body, she stiffened straight as a board. When she finally sprung her arms loose from the wire, she fell flat backwards on the ground.

The horses took no notice, not even Prince. They were much more concerned with the breakfast she saw carrying. Diane and I, on the other hand, were frozen with what could only be surprise watching Nancy, until she dropped backwards, stiff as a board falling clear of the wire, arms still loaded with hay. And that’s when we had to choke back peals of slapstick laughter and rush to help her get back up on her feet. We knew there’s no way she was hurt, except maybe her sense of pride. Electric farm fences aren’t set to do more than make you jump back. They don’t come with red and white DANGER signs. Although there is probably a caution label somewhere in the package it came in.

The presence of this badge signifies that this business has officially registered with the Art Storefronts Organization and has an established track record of selling art.

It also means that buyers can trust that they are buying from a legitimate business. Art sellers that conduct fraudulent activity or that receive numerous complaints from buyers will have this badge revoked. If you would like to file a complaint about this seller, please do so here.

The Art Storefronts Organization has verified that this business has provided a returns & exchanges policy for all art purchases.

Returns are accepted with restrictions. Please contact Zippity Art for return shipping label and packing instructions within one week of receipt if you choose to return your art purchase. Once the art is returned to Zippity Art Studios in resalable condition, your refund will be immediately issued.

This website provides a secure checkout with SSL encryption.

The Art Storefronts Organization has verified that this Art Seller has published information about the archival materials used to create their products in an effort to provide transparency to buyers.

Your cart is currently empty.

This is only visible to you because you are logged in and are authorized to manage this website. This message is not visible to other website visitors.

The above preview shows how to use the live preview on this website. The image displayed is just an example, and is not available for sale.

This means you can use the camera on your phone or tablet and superimpose any piece of art onto a wall inside of your home or business.

To use this feature, Just look for the "Live Preview AR" button when viewing any piece of art on this website!

Below, select which favorite lists you would like to save this product into.

Enter your email below and we'll email you a 20% OFF Coupon right now!

This offer is valid for NEW CUSTOMERS only!